Hometown Sweethearts began their career over 10 years ago.  Bass player and Madison native, Chris Boeger was asked to put together a band for a weekly afternoon gig in the patio of a sub par rib joint on the edge of town.  Recruiting long-time drummer and collaborator Scott Beardsley, as well as local music prankster Waylan Daniel, the trio set out to be the most unique cover band they could be.  Trying to keep the small crowd and themselves entertained, they played every style and genera of music they could think of.  From TV themes to disco to new wave to country, and everything in between, no stone was left unturned. Soon, they began performing at local bluegrass bars and rock clubs in Madison, and were crowned Best Cover Band by readers of the alternative weekly newspaper, Isthmus, within their first year of performing. 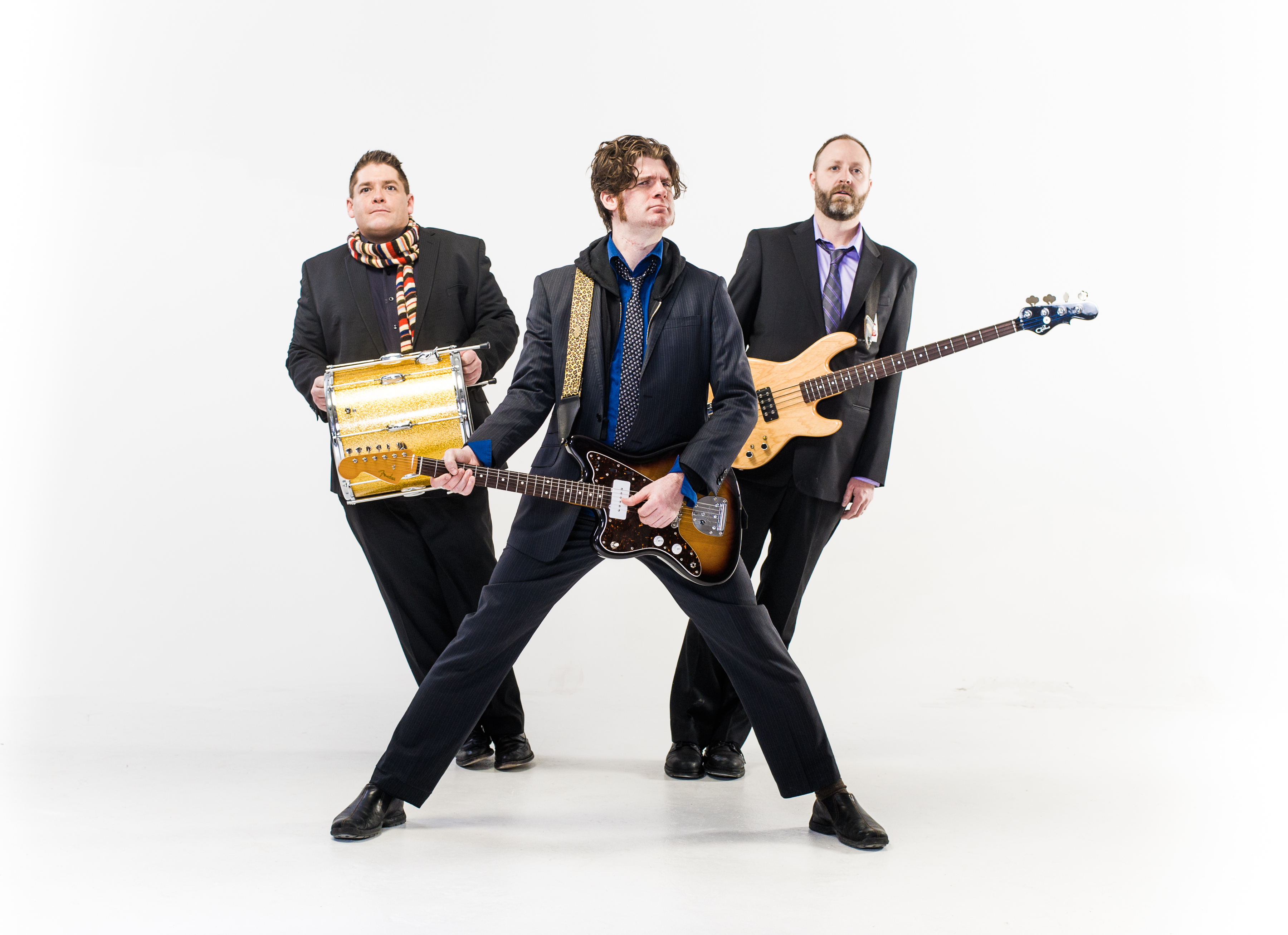 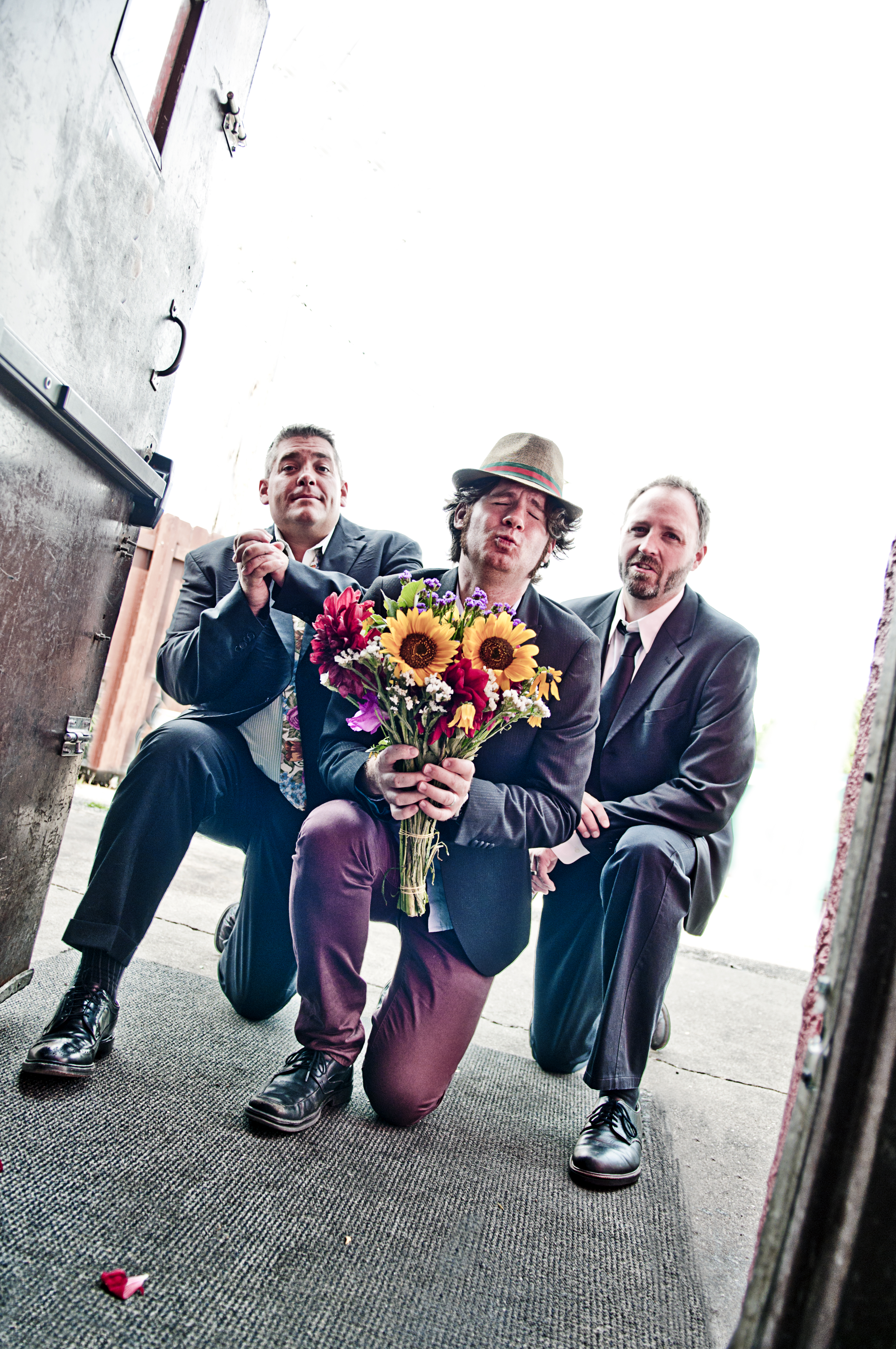 In a very short time, the trio found a musical personality and a commanding groove that has since been stirring up dance floors, clubs and wedding receptions all over the country.   The Sweethearts bring to mind your favorite band covering your other favorite band’s songs.   When they perform, it’s like hearing tracks you’ve always loved for the first time!

Their one-of-a-kind yet familiar sounds have been turning heads in some interesting places.  They were recently featured as the cocktail band in the Adam Sandler film, “That’s My Boy”.  They’ve also been spotlighted on the NPR radio program, “Whad’Ya Know”.  They’ve even played a set of music with Blues Traveler front man John Popper on harmonica, rolling through hits ranging from Johnny Cash to Duran Duran!  Their wide range of musical styles mirror their eclectic achievements.

The Hometown Sweethearts bill themselves as a “music lovers party band” because they’ve dug up a repertoire of songs that are timeless, relevant, and most importantly, not played out.  Their selections are so diverse, it’s not uncommon to hear Hall and Oats segue into Johnny Cash, or a Jackson 5 song mix into Madonna, then twist into Talking Heads without missing a beat.  And since this band has been playing together for so many years, they can effortlessly blend one song into the next without a pause.  They perform music like DJ’s make mixes! Once your dance floor is jumping, the Sweethearts make it nearly impossible to turn back.

With a catalogue nearing 400 songs, they have plenty of selections to please everyone.  They can perform the time-tested favorites, some of today’s latest hits, or dig deep into the soundtrack of your life.  They can even mix the obscure tunes with the classics without ever changing the party atmosphere.

The band has just released their first all original music CD.  After thousands and thousands of hours of performing the greatest songs ever, they had a tall order creating songs that would stand up on the dance floor as well as the earphones.  It turns out they were up for the challenge.  On the record, the new songs are melodic, fun and powerful.  Live, the original tunes blend effortlessly with their steamrolling dance sets.   Even though the Hometown Sweethearts career began over 17 years ago, their life as a relevant original band is just beginning. 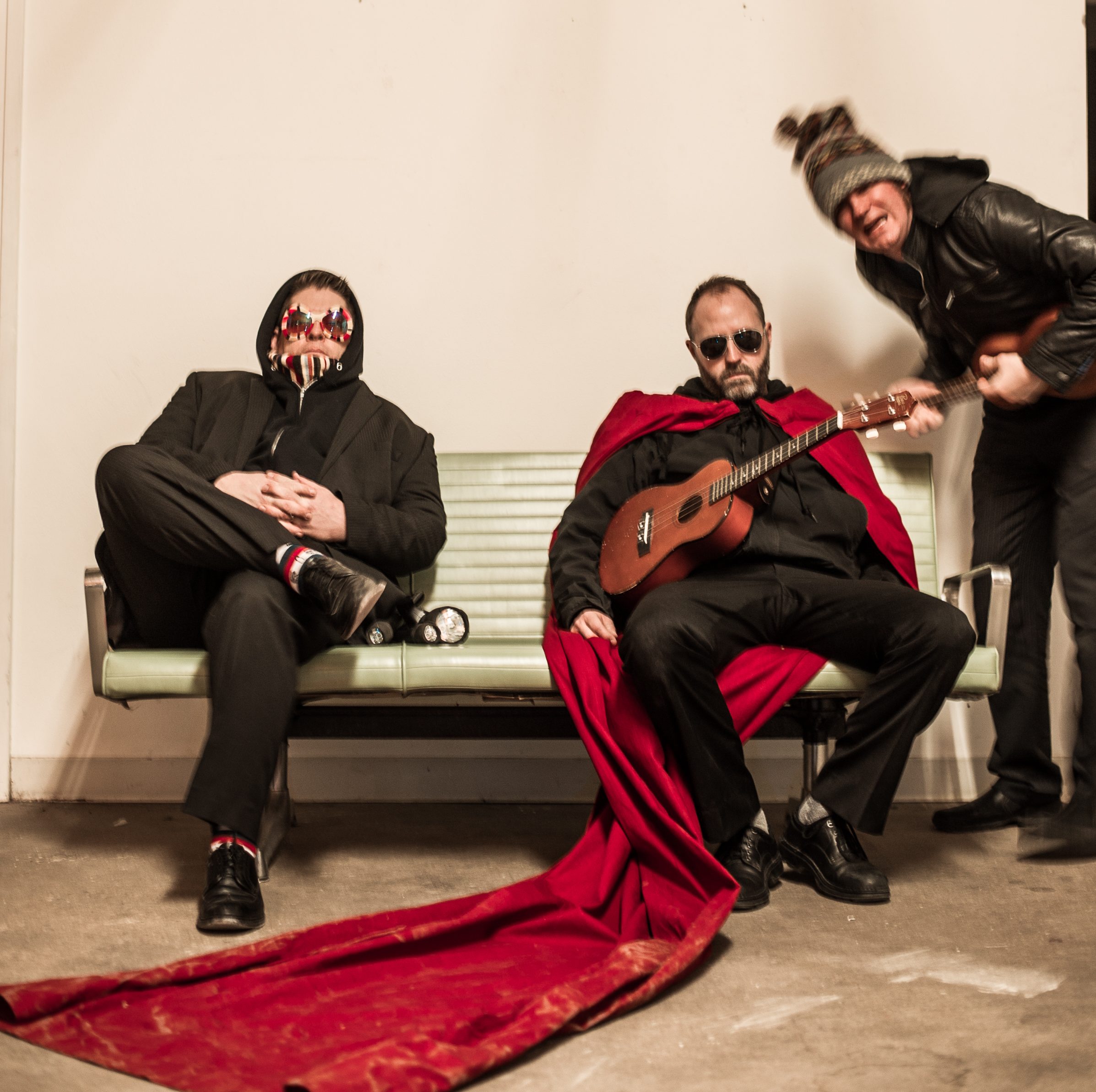